This summer I’ve been on a big salad kick… who am I kidding, I’m practically always on a salad kick. I guess it just feels a little different because I’ve been making fun variations of salads rather than sticking with the basic lettuce varieties. Using beans or quinoa as a base, coupled with lots of fresh veggies and delicious dressings, these summer salads have been quite satisfying as a meal when piled on top of greens, but also serve as a great dish to bring to cookouts. 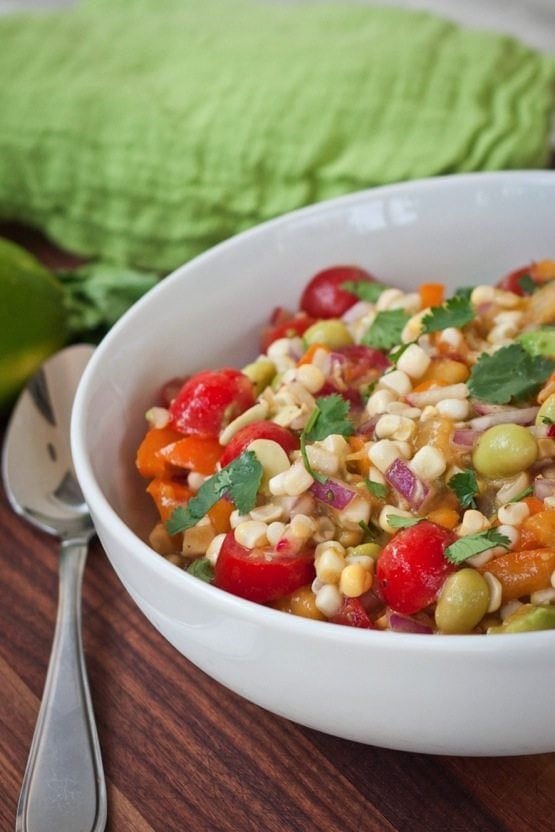 The one I’m sharing today is has a base of edamame (soybeans) and is packed with fresh summertime veggies, including one I don’t often think to buy, radishes. I was actually sent a few packages of Dandy Radish Ministicks to try out and I’ve been adding them to everything, including the salad featured here. They add a nice crunch and a zippy pepper flavor to dishes, with a low amount of calories and high amount of nutrition — lots of fiber, vitamin C, calcium and several other vitamins. I also LOVE the pop of fushia they add to dishes. As I type this, I’m realizing my nails are currently painted fushia. Go figure.

As y’all know, I’m all about shopping at the farmers market and eating fresh, local veggies when possible but veggie prep can often be quite labor intensive and time consuming so having these radishes already chopped and ready to toss into whatever I am making is really nice. As I said above, I’ve been tossing them into everything from sandwiches and salads and snacking on them plain. 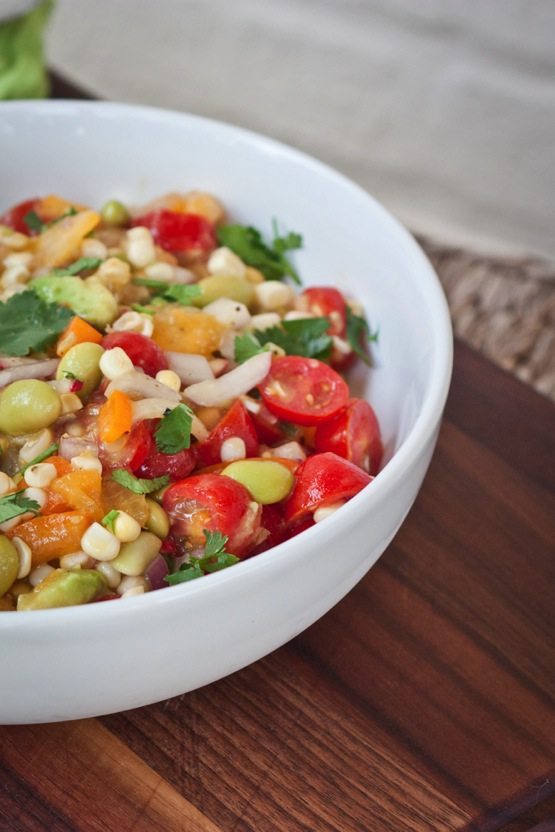 Okay, so back to this salad recipe.

It has a light lime dressing that marinates the veggies so it tastes even better after sitting for a few hours. That said, it’s great to make this salad the night before you want to serve it and let it marinate overnight, about 8-10 hours. If you don’t have the time to do that, 1-2 hours will certainly work. 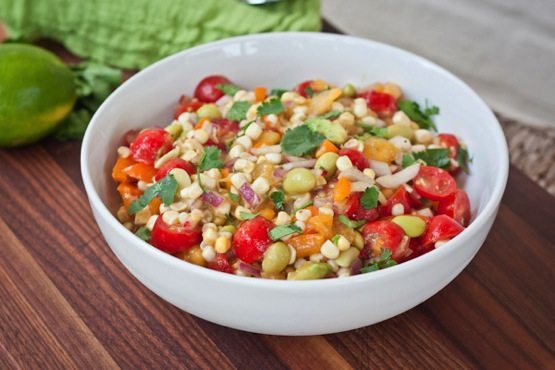 In other news, Isaac and I had a fun little adventure this morning at the Redskins Training Camp, which is here in Richmond for the first year. I was offered a VIP pass for me and a guest for today’s camp so Isaac and I went and watched the morning walk-through. After the morning practice we were able to catch the players before they went back inside for meetings and lunch. Most of the players stopped and said hi, signed autographs and took photos. Isaac is a huge Redskins fan and I like them by association so we had a blast getting to meet the players. I was elated to get a photo with Ryan Kerrigan. He’s such a cutie!

I worked the rest of the day but Isaac went back this afternoon and was able to get more autographs and meet RG3. I’m pretty jealous, but also know that getting the VIP tickets has earned me wife of the year… so I’ve got that going for me. 🙂

Hope you all had a great Monday as well.

I was compensated by Duda Fresh, but as always opinions are my own. Dandy Radish Ministicks can be found at Walmart in the Gordonsville, VA and Richmond, VA areas. 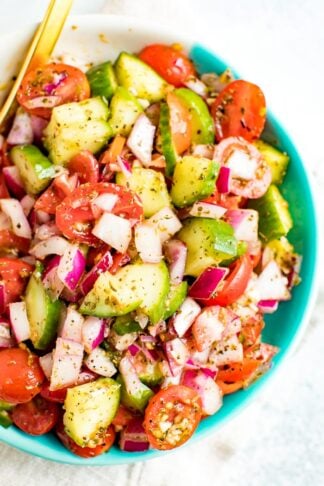 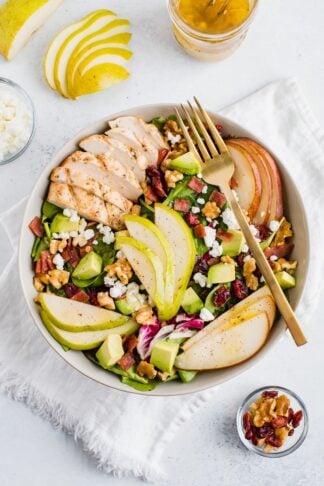 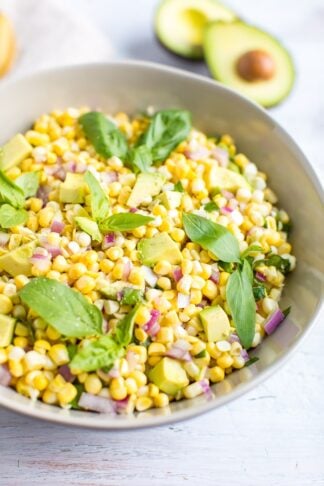 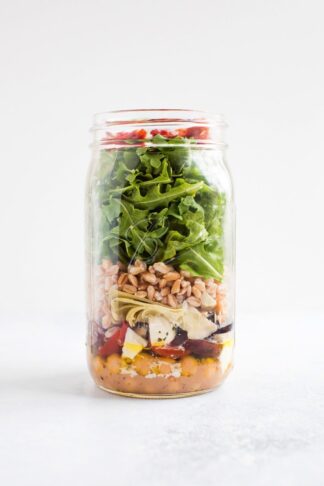