I was able to recreate my favorite Luna Bar!

I’ve been wanting to try my hand at making them at home but was intimated by the ingredient list because it’s rather long. I started looking online to see if anyone had tried to make a homemade version and found that Katie from Chocolate Covered Katie had indeed made them before. Using her recipe as inspiration I went to work in the kitchen and made a Chocolate Dipped Coconut version.

I could tell by one taste of the “batter” that they were going to be good, but once they were covered in chocolate and chilled they were even better. I haven’t done a side by side taste test to see if the flavor is exactly the same as the real Luna Bar, but that doesn’t really matter to me.

Isaac said that it’s the best bar I’ve ever made, which is a bold statement, but I think he’s probably right. The texture is apot-on and the mix of chocolate and coconut flavors are perfect. I made them into mini bars because I wanted them to be around 100 calories each. Plus everything is cuter in mini form. Right?

And the mini bar only has 100 calories!!

Since these were such a success, I think a homemade version of the Chocolate Peppermint Stick will be next on my list! Do you like Luna Bars? If so, what’s your favorite flavor? 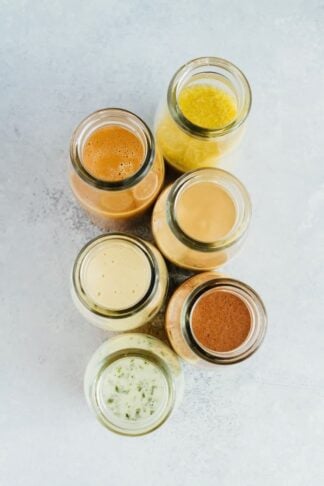 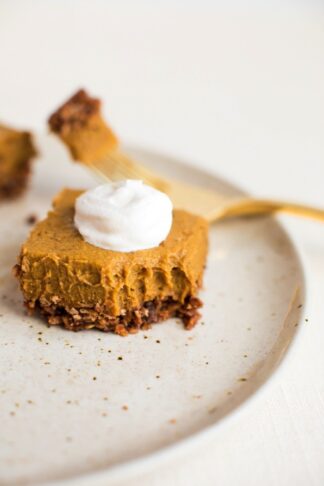 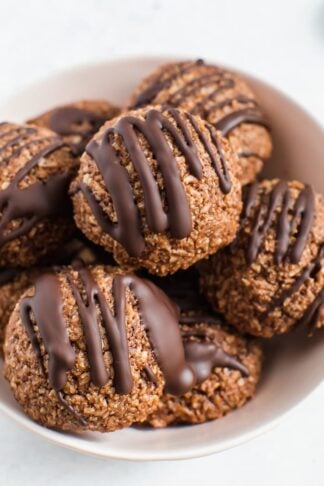